So HBO have this awesome new series called Westworld which launched two weeks back. Ever since the place has been buzzing with excitement and fan-theories about where it might be going.

It’s based on the 1973 movie starring Yul Brynner, which I guess is a bit of a cult-classic, at least it appears that way to a 90’s kid like me (don’t judge!).

It’s not as well known as other movies in the same genre, such as The Truman Show or Total Recall, but maybe it’s the fact it’s not as well known that makes it perfectly placed for a solid comeback on TV with HBO. While Game of Thrones takes a well-earned Winter break Westworld is here to fill the void, and it’s really delivered so far.

While waiting eagerly for the third episode to air I’ve been scribbling away on Photoshop and Illustrator, now I have this cool poster to show you! I wanted to do something in a minimalistic, retro style and I chose this dramatic scene in which ‘The Man in Black’ (played by the legendary Ed Harris) confronts one of Westworld’s Androids on top of a cliff in order to secure the information he needs.

I hope you like it! I haven’t thought about making prints as this was just a quick side-project, but let me know via the contact button up top if you’re interested! 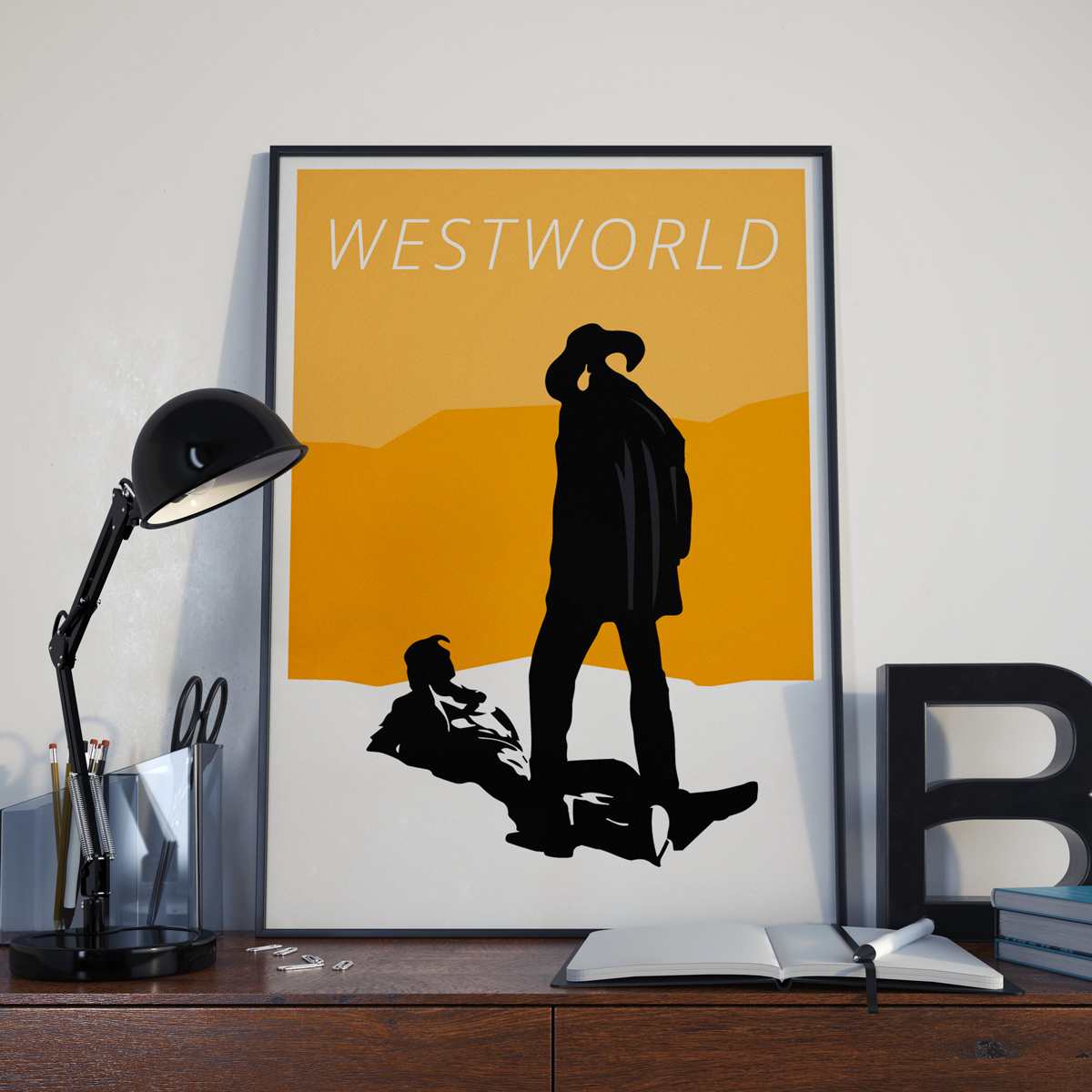 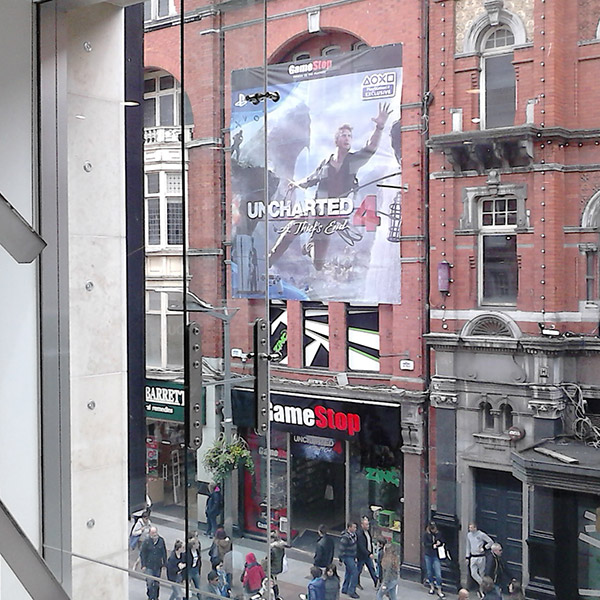 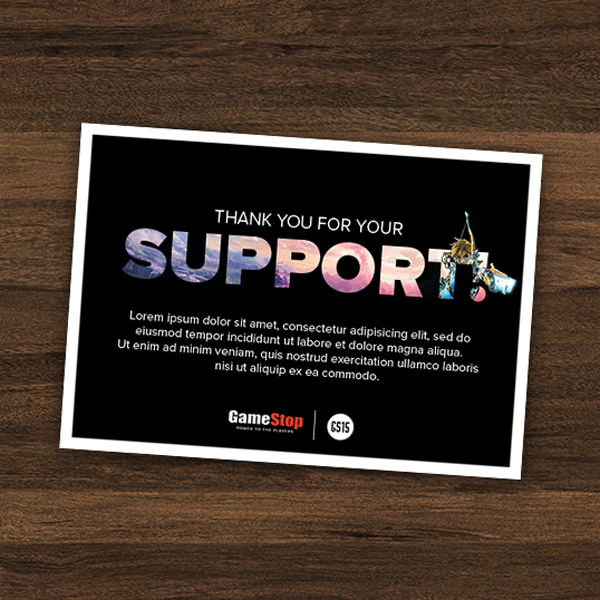 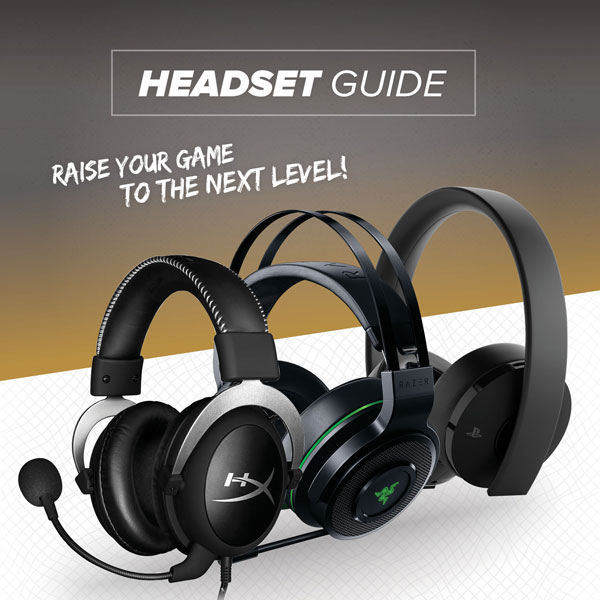 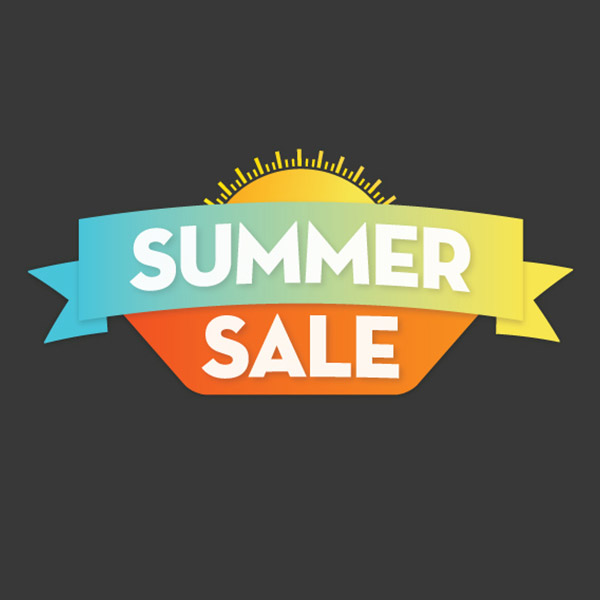