Two challenges I faced were improving Loyalty Program signups and calling out our trade offers in an effective way online. I developed these responsive sections which could be dropped into any of our web templates. They were adaptable and could be deployed quickly.

Rather than promote the Loyalty Program directly, I decided to market this by promoting our newsletter content, and newsletter signups instead. The aim was to show customers valuable content they could sign up to receive into their e-mail inbox, and Loyalty Program access would simply be an added bonus on top of that.

To promote trade, I decided to create a carousel which would show the massive amount of upcoming games that were eligible for the offer. The carousel functionality meant that the list of games was constantly moving and the customer could then appreciate the range of games that were on offer. It was also important that the carousel be mobile-friendly, so the list of games could be swiped left or right on mobile. 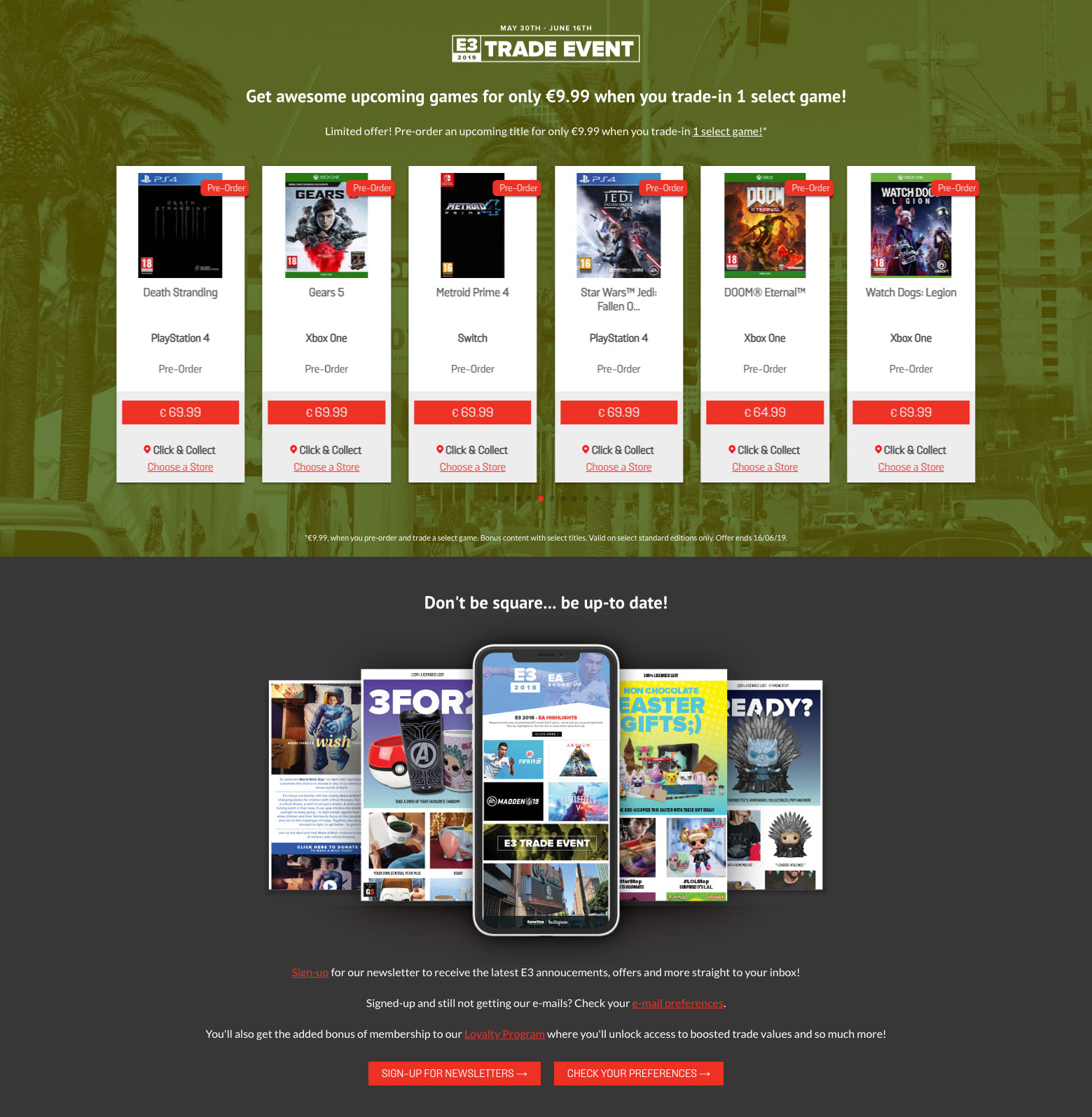 These sections were implemented within all video game pre-order landing pages and by the end of the following month online Loyalty Program signups had increased by over 30%, which was a substantial increase in conversions. 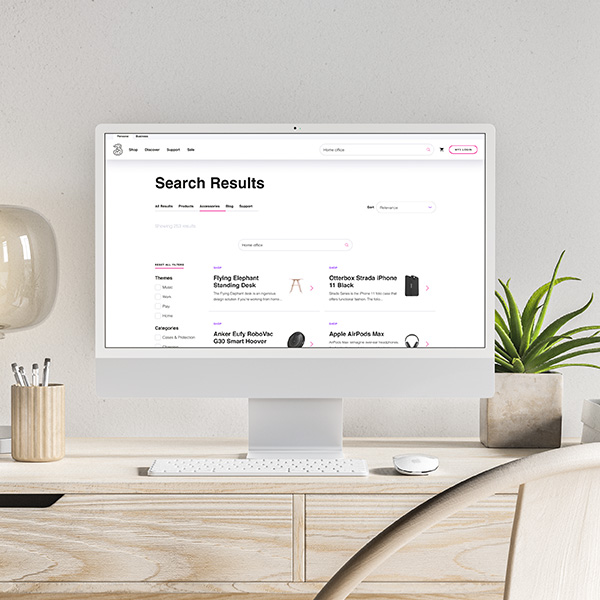 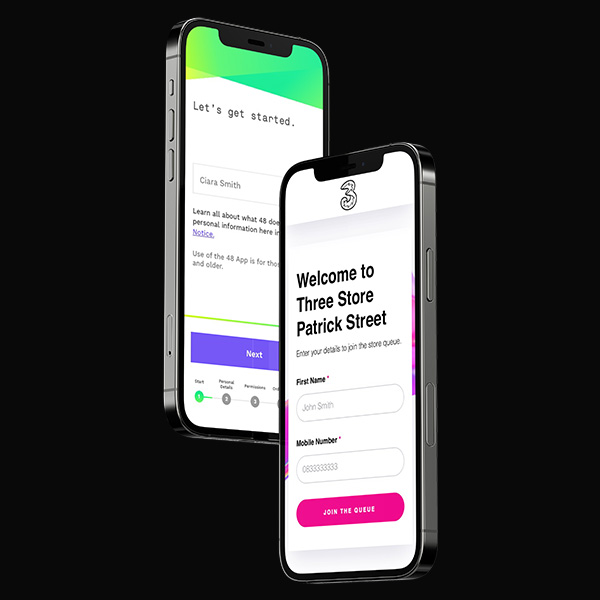 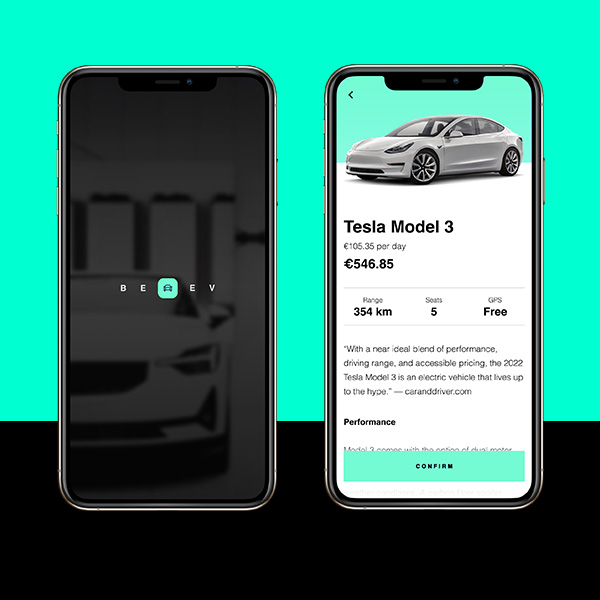 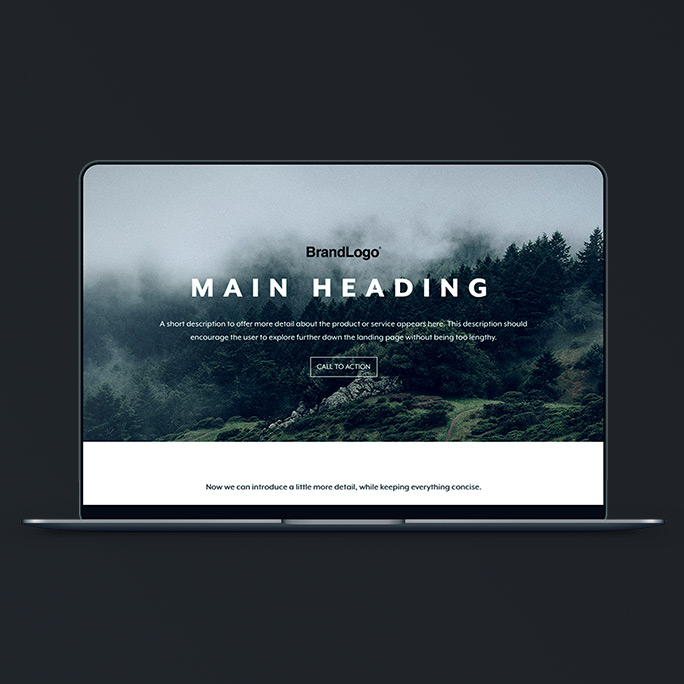